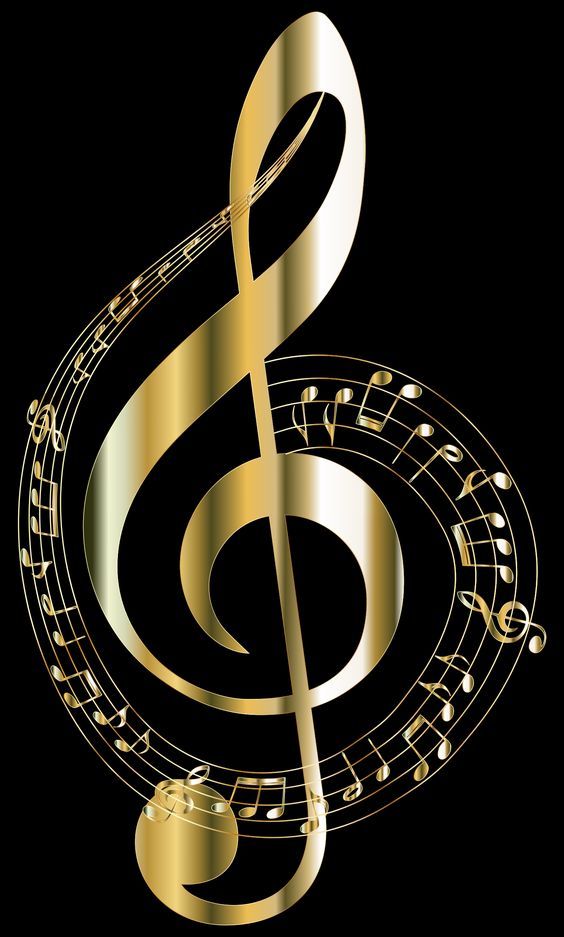 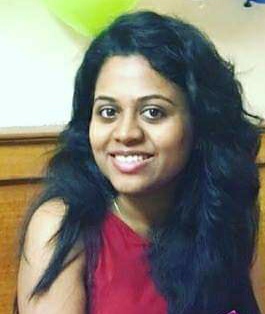 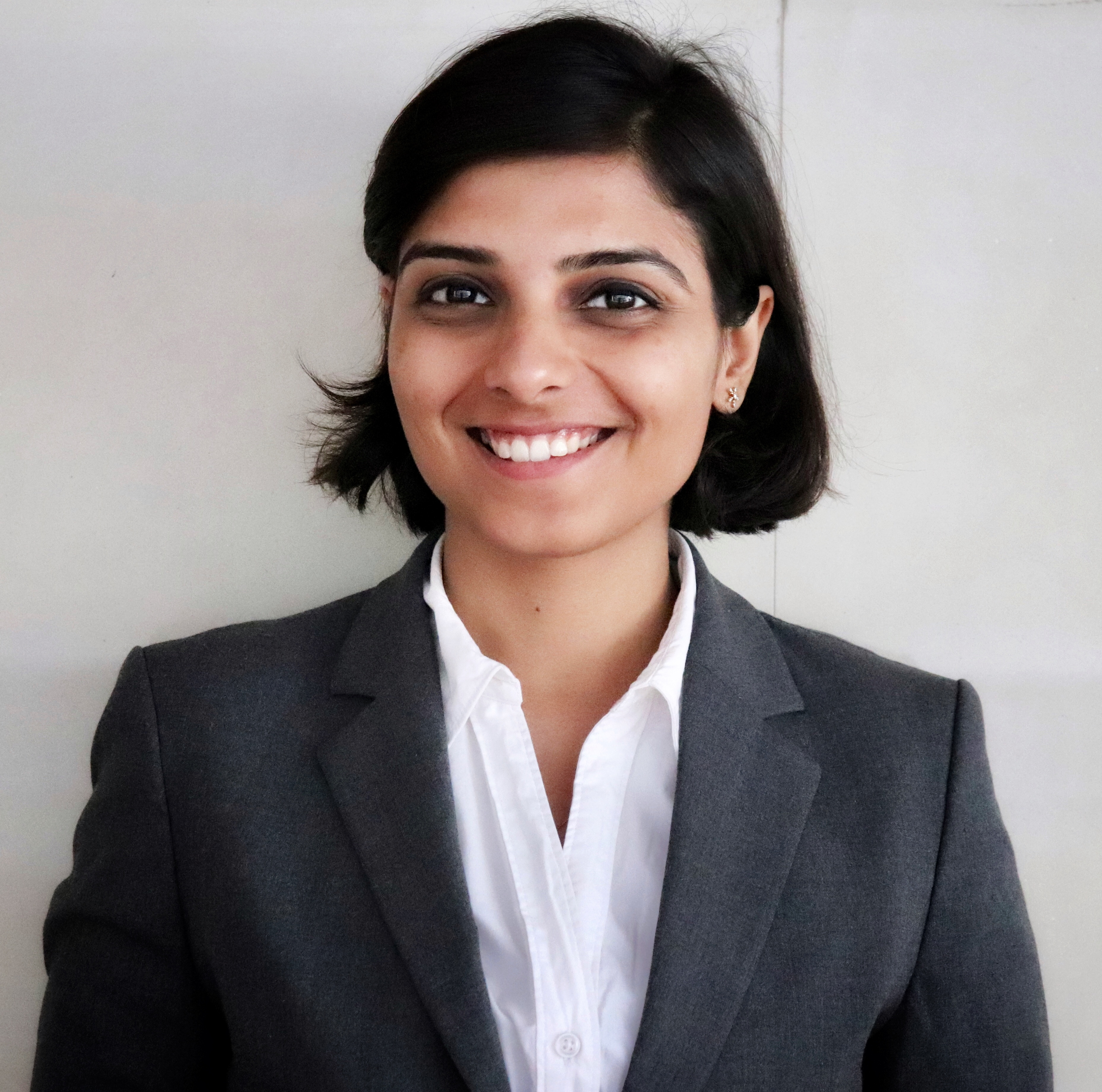 The Connection of Music in our lives 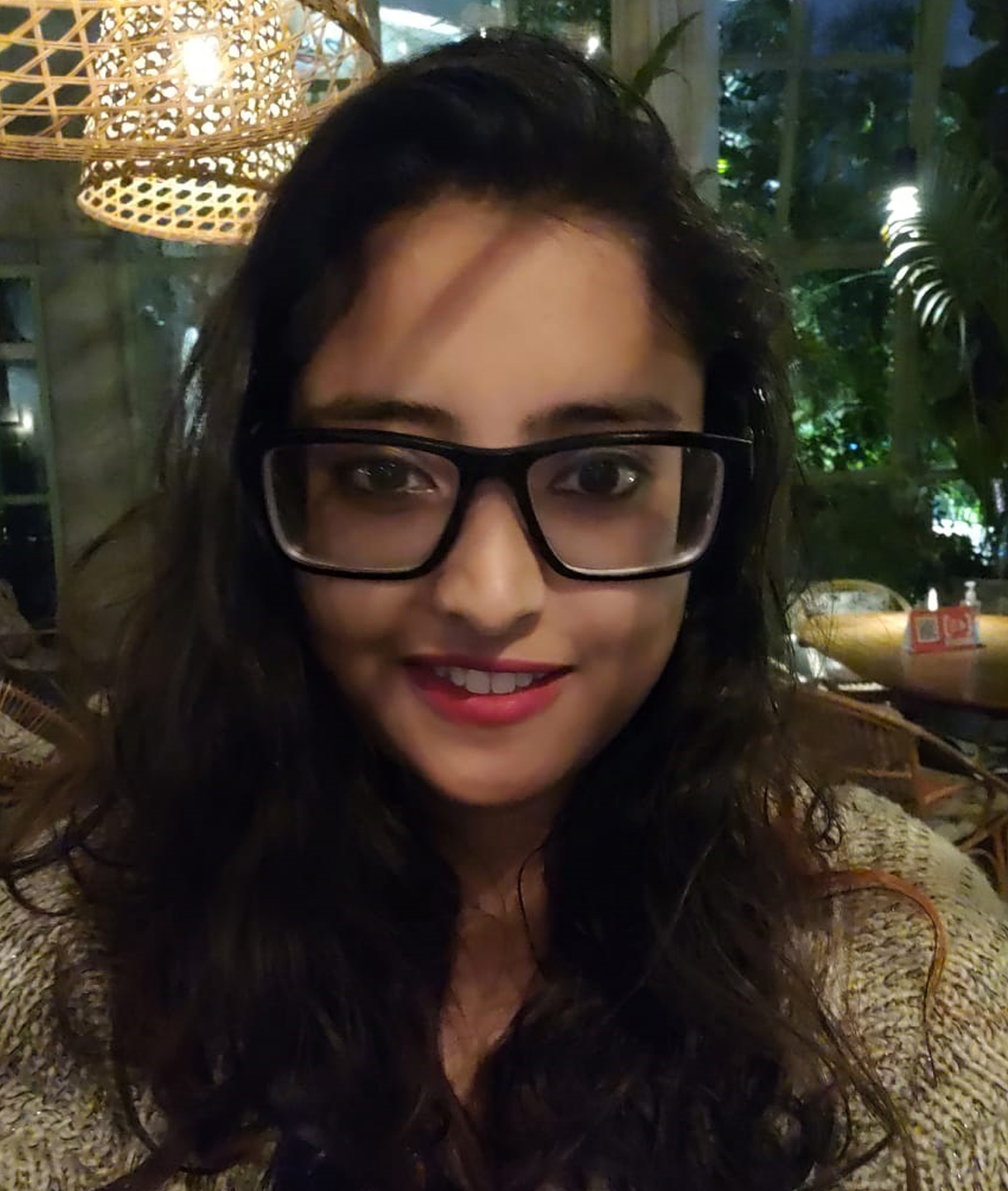 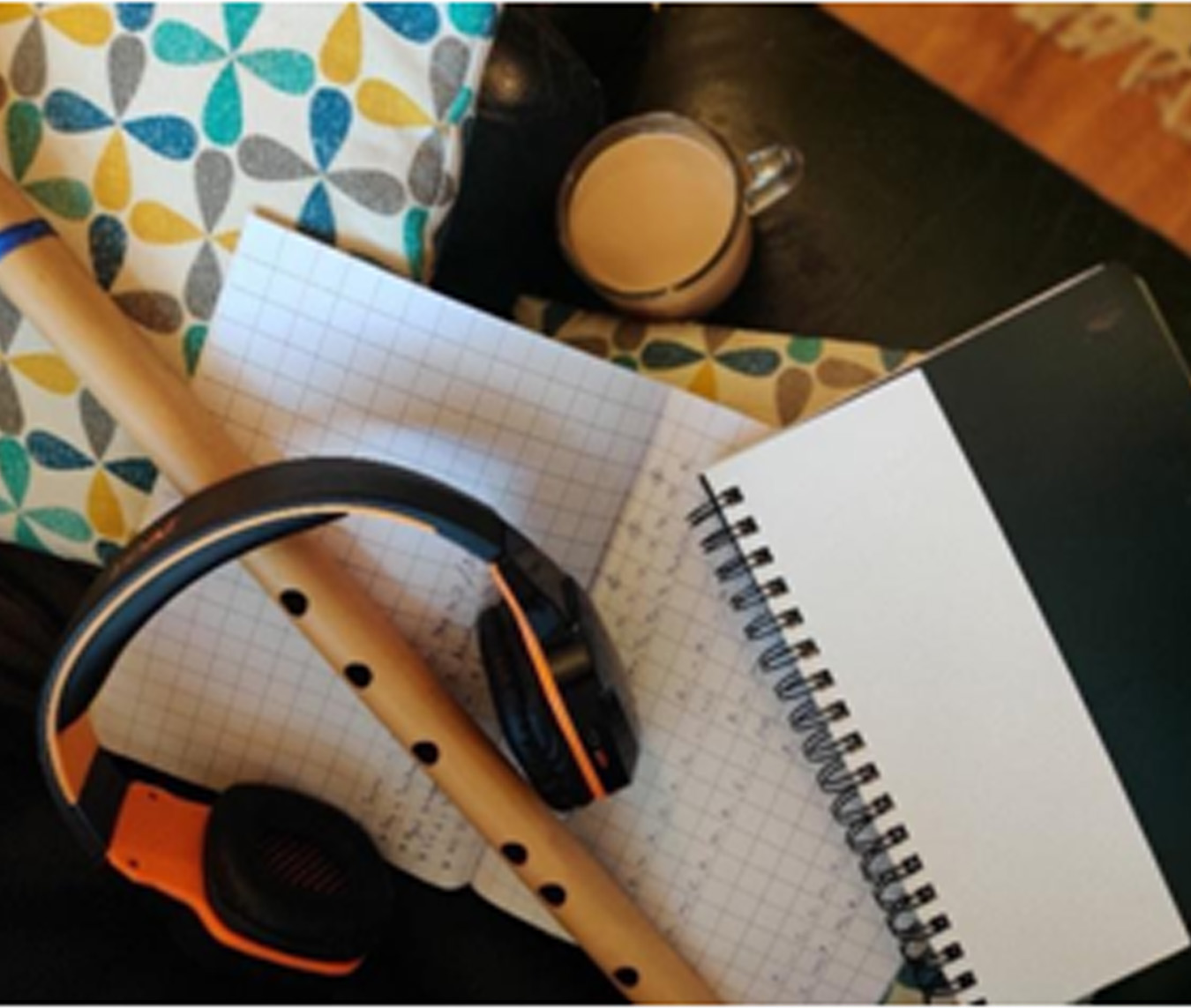 The Warp and Woof of Music in My Life

Importance Of Music In Our Lives 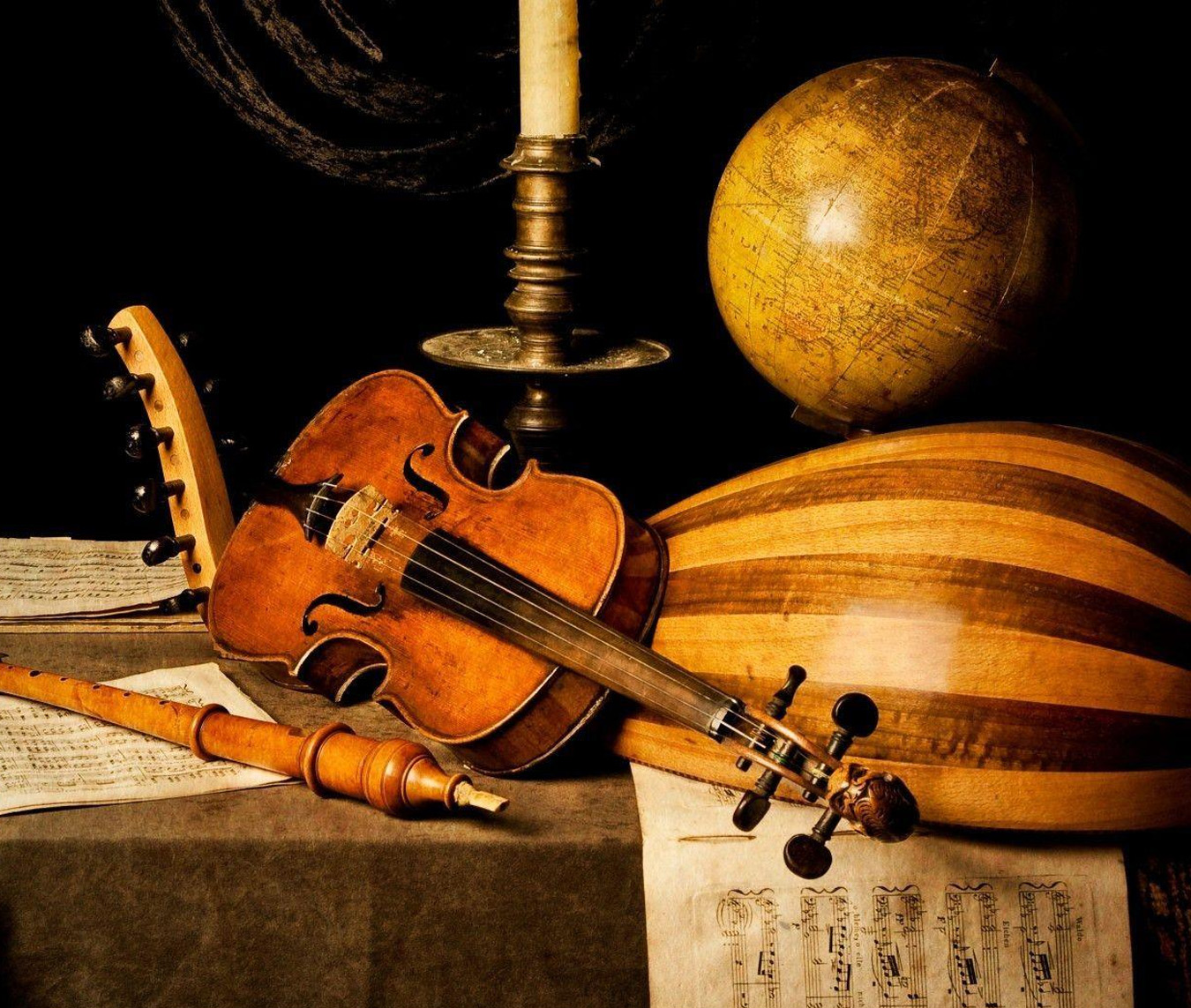 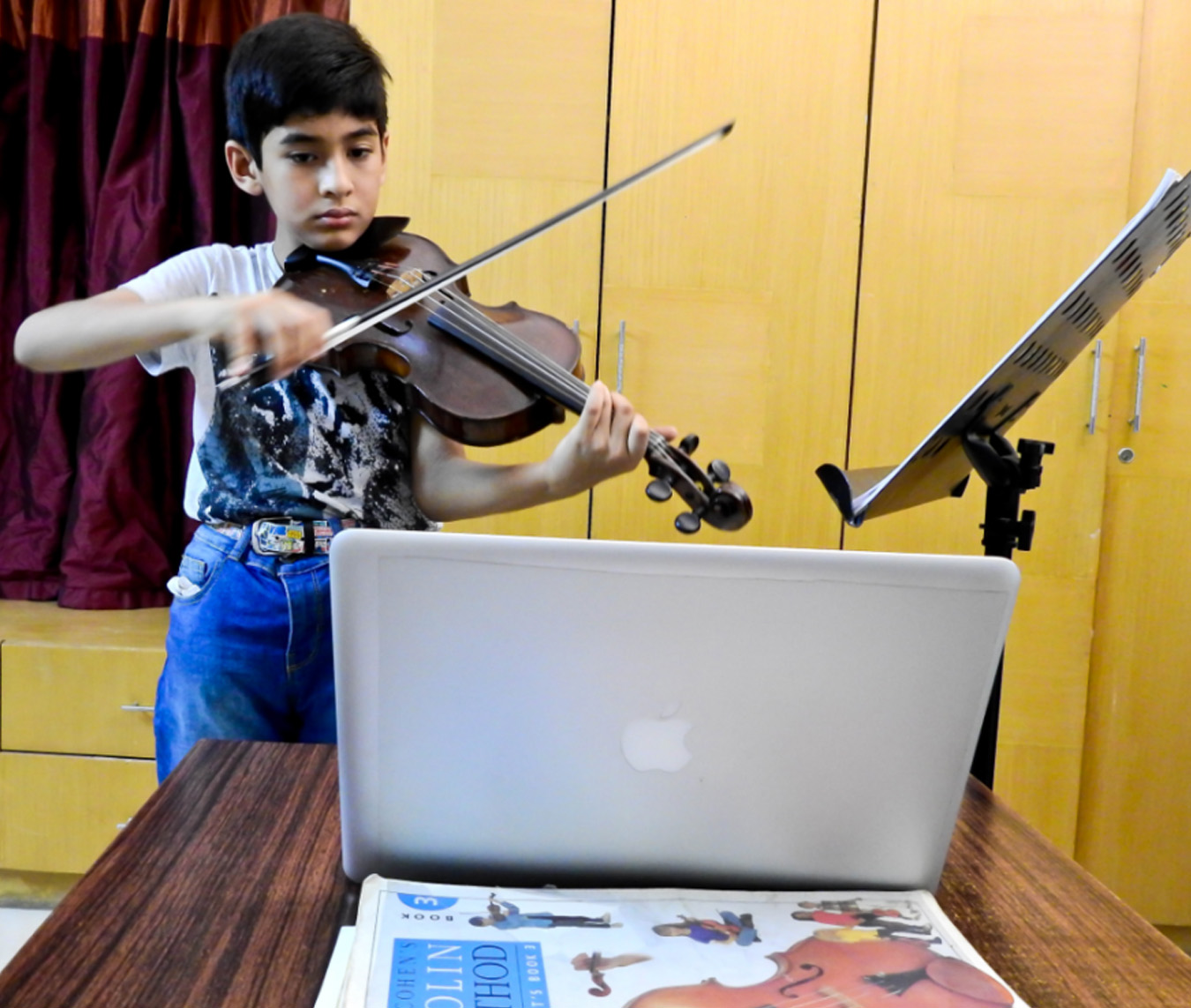 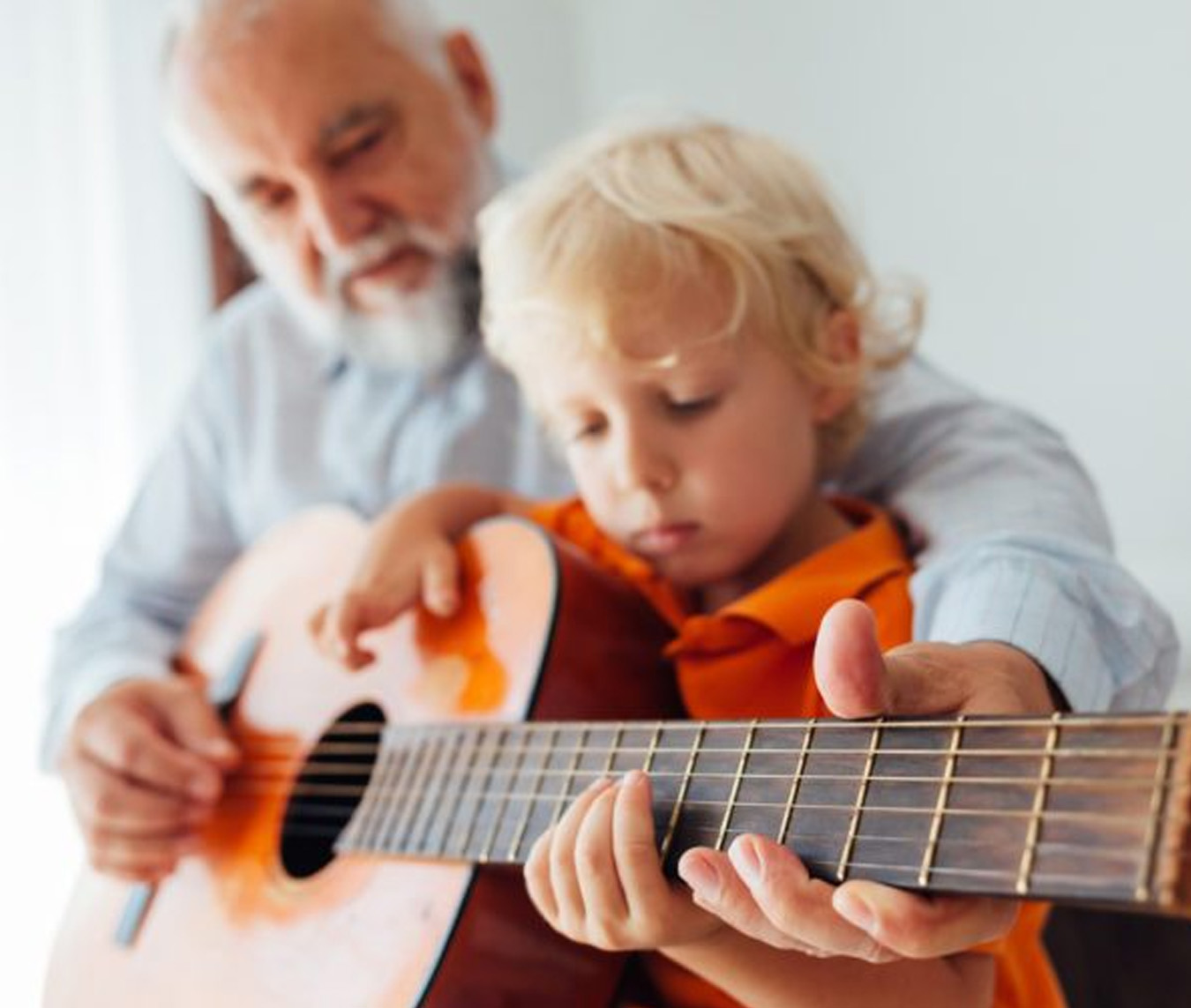 One of the greatest contributions of Ancient Indian tradition to the world, is Yoga. A combination of metal, physical and spiritual practices which enables the elevation of a being, unto the highest state possible. The word 'Yoga' means union, and in essence, it can mean union in several ways, like - the union of the left and right energy channels, the union of two souls, the union of the mind and the soul and ultimately the union of the soul with the supreme. 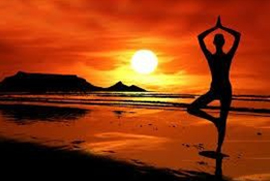 A triple down from that ancient culture, life even today on this land, has an unsaid ulterior purpose of reaching that highest state. So unknowingly, every activity during the day, is performed in pursuit of attaining perfection. And being born on this very land, where this thought is deeply rooted in the collective subconsious, the ultimate purpose of Hindustani classical music too is yoga or union with the supreme. As a student/performer of this style of music, it takes years together to perfect every note, every technique, every mood to bring out the real beauty and flavour of the music. The sheer discipline, rigour and piety that this music demands out of an individual, is a testimony to the fact, that achieving that coveted 'unity', is difficult and only hard work or karma is in our hands.

To better appreciate this thought, we can think about the concept of Raagas and the precise time of the day determined by the system, for performing them. I feel, that during each part of the day, nature reverberates with a certain energy. The humans, also being part of nature, are in sync with that energy. Hence music that resonates with energy of a particular time of the day, should be performed as well. It is really awe inspiring to experience such a system of music with such immense scientific and sprictual depth, that has been designed through years of research and practice, by our ancestors. So, in case, on a particular day you fall out of sync, owing to your thoughts and worries, the practice of the correct Raaga can bring you back to the right energy. If you think about it, why do you feel out of place, while singing Raag Bhairav in the evening or night? or why don't you feel link singing Brindavani Sarang or Bihaag at the break of dawn? You may be singing it to the best of your ability, but somewhere your heart will not agree, for it knows the rhythm of the universe. 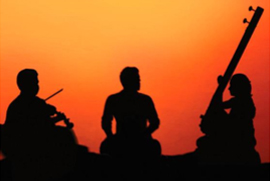 I hope my thoughts have made some sense to you. As a student of Hindustani classical music, I too like many others, have set out on this exploratory journey to discover this unique style of music and its essence. I invite you all to share your thoughts and enlighten us with your interpretation of this musical heritage.

The Warp and Woof of Music in My Life

Importance Of Music In Our Lives